The first Shere Hill Climb ran in September 2013 and was an instant hit. Although the idea of running a hill climb on Staple Lane had been knocking about for many years, the final push to reality were the Olympic road closures, one of which was Staple Lane.

A group of local petrol heads reasoned that if the Olympic organisers can close so many roads in Surrey for their bicycles, surely they could get one small lane closed for only a few hours for their own car event.

The first hill climb took 18 months of planning, pleading, cajoling, grovelling and what felt like several hundred risk assessments to get all the necessary organisation in place. This was a new type of event for Surrey and to their credit the Council, took the time and effort to thoroughly research the event before agreeing to it going ahead.

There was a phenomenal entry list of 125 cars ranging from a Bugatti to a 2CV. The weather was appalling for most of the day. At one point it hailed followed by monsoon style torrential rain. The weather was so bad the event was suspended for twenty minutes. In spite of the weather’s best efforts, Shere Hill Climb was on the map and it raised £10,000 for three local charities.

In 2014 the weather gods were much kinder, early morning mist giving way to early autumn sunshine. We put all the lessons learnt from 2013 to good use, there was a new paddock area, more cars, better viewing and longer, improved course. The Hill Climb received universal praise with 75% more spectators coming to see the action. The event raised £13,000 and seven local charities benefitted.

The third Hill Climb ran on 6th September 2015. Again the weather was kind to us with near perfect blue skies. With very nearly a sell-out crowd the event was a huge success with more stalls and attractions than ever and a truly jaw dropping selection of cars entered, including a few late surprise entries. Tickets were available on line for the first time allowing holders to jump the queue and get the best car parking slots. Over £18,000 was raised donated to local charities.

Over the past few years, the crowds have still packed the stands and over £50,000 has been raised for local charities. 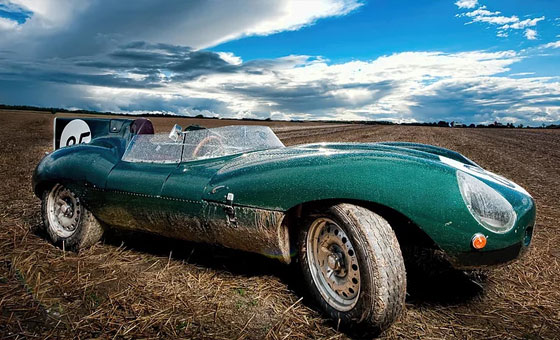 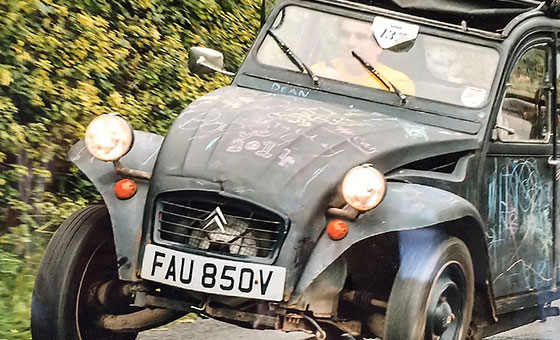 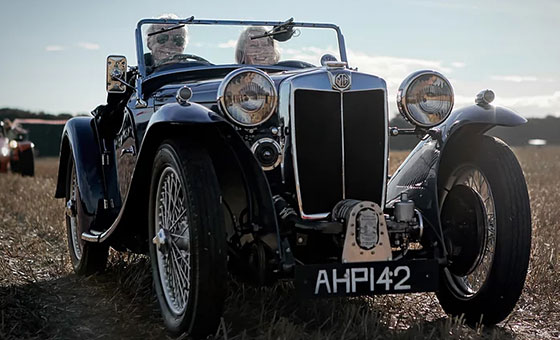 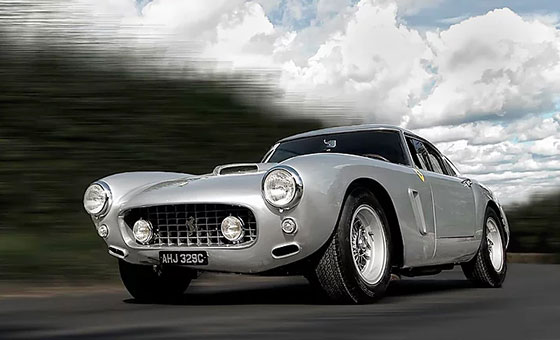 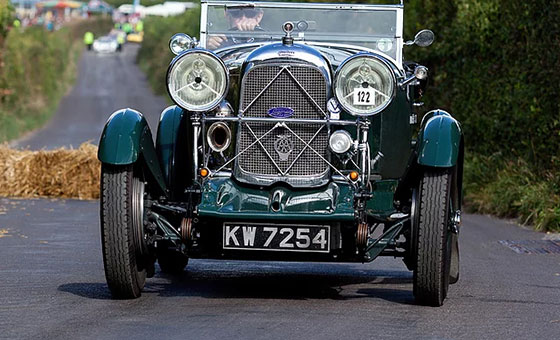